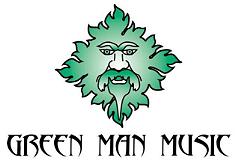 The official site for the music and writing of Doug Peters 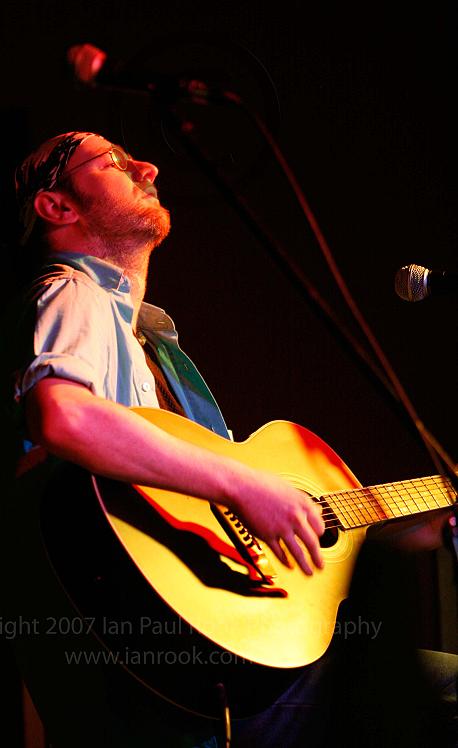 Singer-songwriter Doug Peters has performed prog-folk to audiences since the early 1990s. As well as CDs Sacred Water, La Vaquera and Gingerwitch Green, Doug's music appears on the highly rated folk compilation CD "John Barleycorn Reborn " featuring an eclectic mix of dark folk from some of the best acts in the UK, including Peter Ulrich (Dead Can Dance/This Mortal Coil). As well as playing pubs and clubs, he has been  frequent performer at music festivals which have included Cottingham Springboard,Oxjam, Edinburgh Festival Fringe, Lammas Fayre and Filey Folk Festivals, as well as having played venues across Europe and in Mexico.